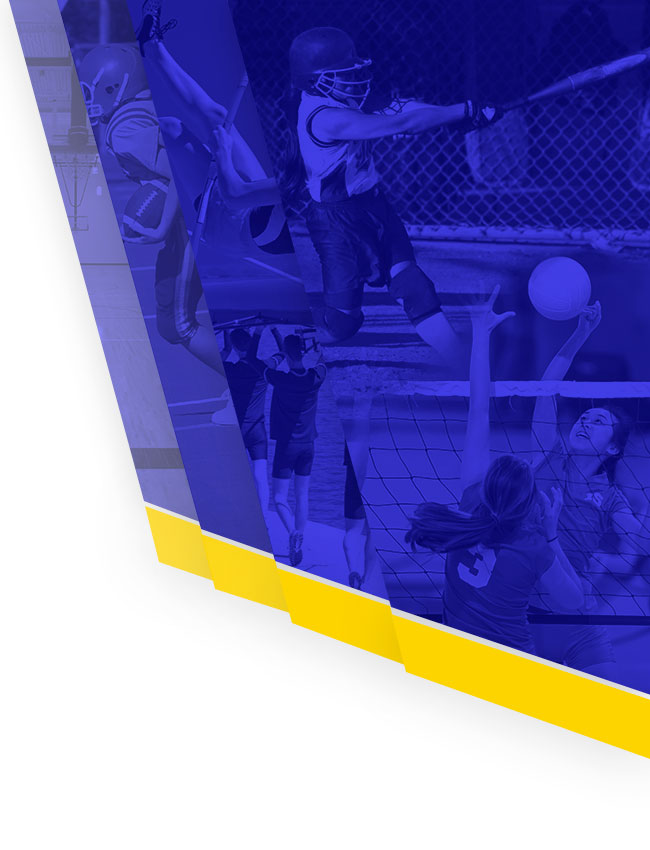 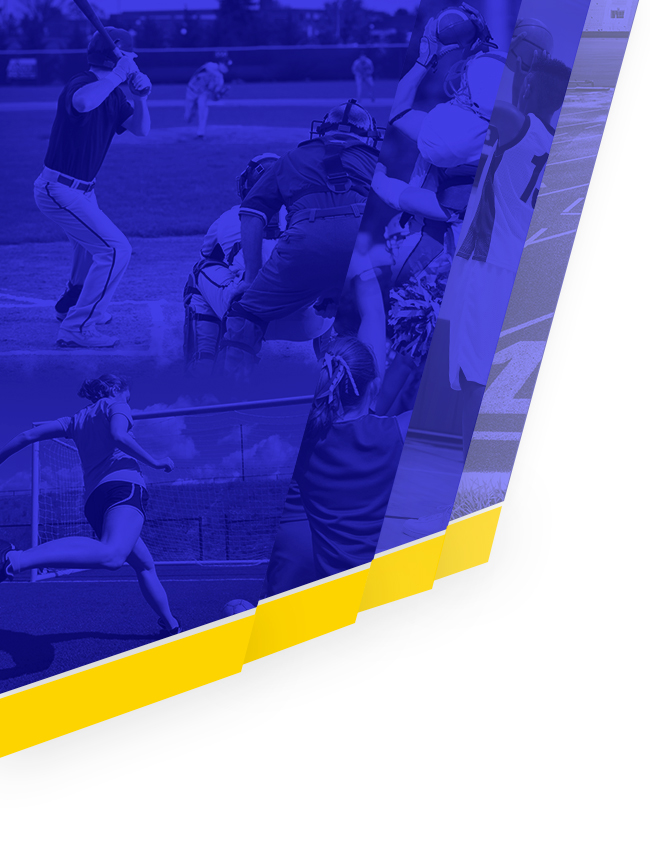 Kearsley Community Schools is pleased to announce Mr. Kaleb Forr as the physical education teacher and head varsity football coach.  A Davison native, Coach Forr was an 1st team All-Big Nine and 1st team all-state player on the offensive line at Davison High School.  He was chosen to participate in the MHSFCA All-Star game and was selected as a team captain.  Coach Forr went to attend Saginaw Valley State University where he was a four-year letter winner and three-year starter at center for the Cardinals.  He was a four-time academic All-GLIAC selection and earned all-GLIAC honors during his senior campaign.  After earning a degree in physical education with a minor in biology from SVSU, Coach Forr began his teaching and coaching career at Southwest Florida Christian Academy in Fort Myers, Florida.  He returned to his native Michigan in 2015, taking a teaching and coaching position at Holland Christian High School in Holland.  At Holland Christian, Coach Forr coached the varsity OL/DL and served as the interim head coach during the entire 2017 offseason.  He also coordinated the school’s strength and conditioning program for all sports.  We are excited to bring a coach, teacher and person of his caliber to our district.  We invite all parents, players and community members to attend a program-wide meeting on Tuesday, June 6th at 6:30pm in the KHS auditorium.  Welcome to Kearsley Coach Forr!